Mama Tony holds a jar of honey as a bee flies to it at the Women’s Enterprise Center in Loibor Siret.
©
Erika Piñeros/African People & Wildlife 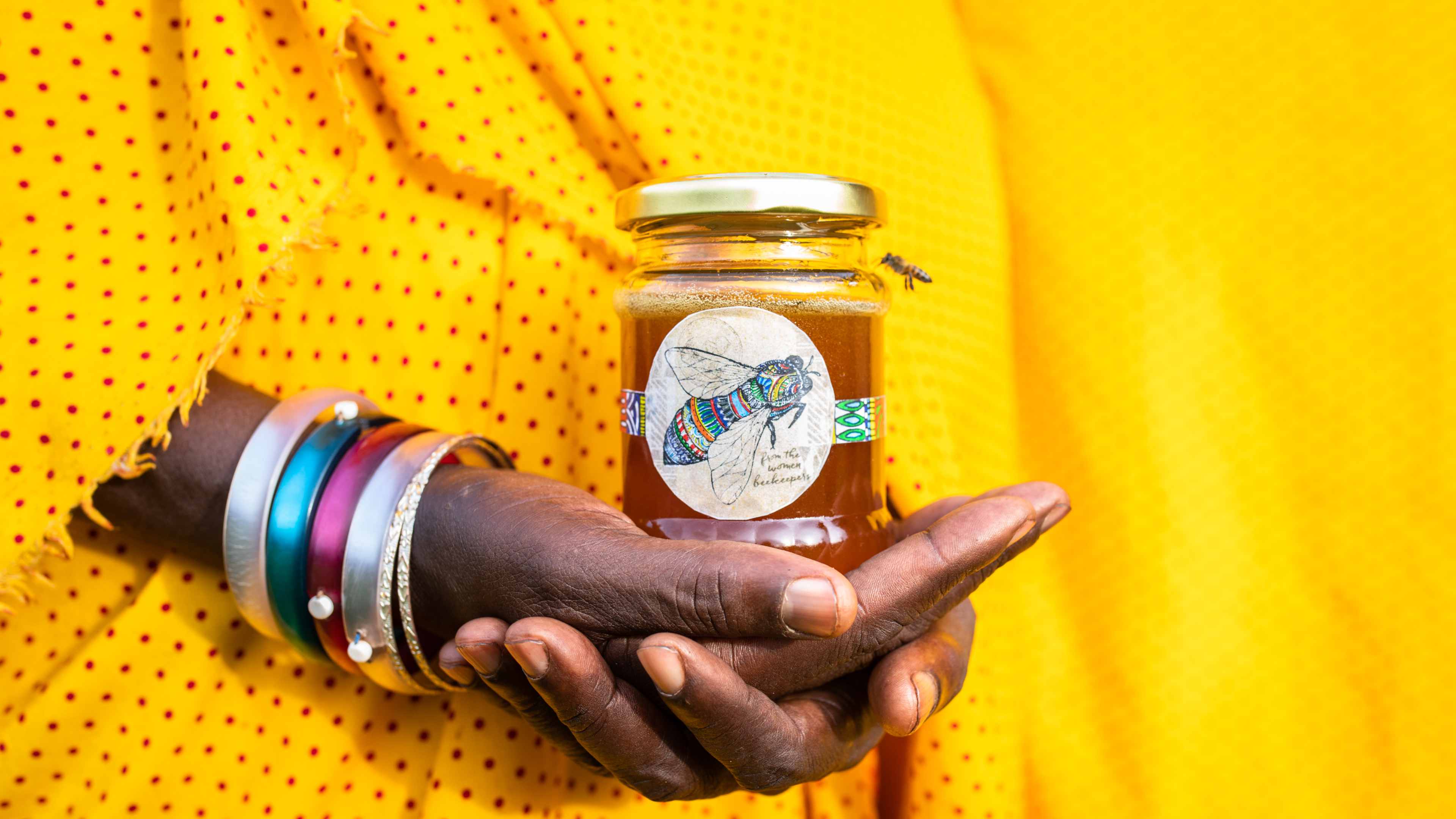 A Tradition to Empower

One beehive opens up a whole new world of possibilities for a rural woman.

Neema Kisota, better known as Mama Tony, grew up in a small village nestled in the rangelands of Loibor Siret, in northern Tanzania. This remote area is known for its landscapes where Maasai herders are seen in their colorful robes as their cattle graze along the wilderness of Tarangire National Park.

Traditionally, women in Maasai culture keep to themselves as they tend to their children, oversee the housekeeping of their boma, and milk the family's cattle. But for Mama Tony, new exciting challenges lie ahead as she has become an important member of Loibor Siret’s Women’s Enterprise Center.

Mama Tony sees to her livestock outside the boma.
©
Erika Piñeros/African People & Wildlife 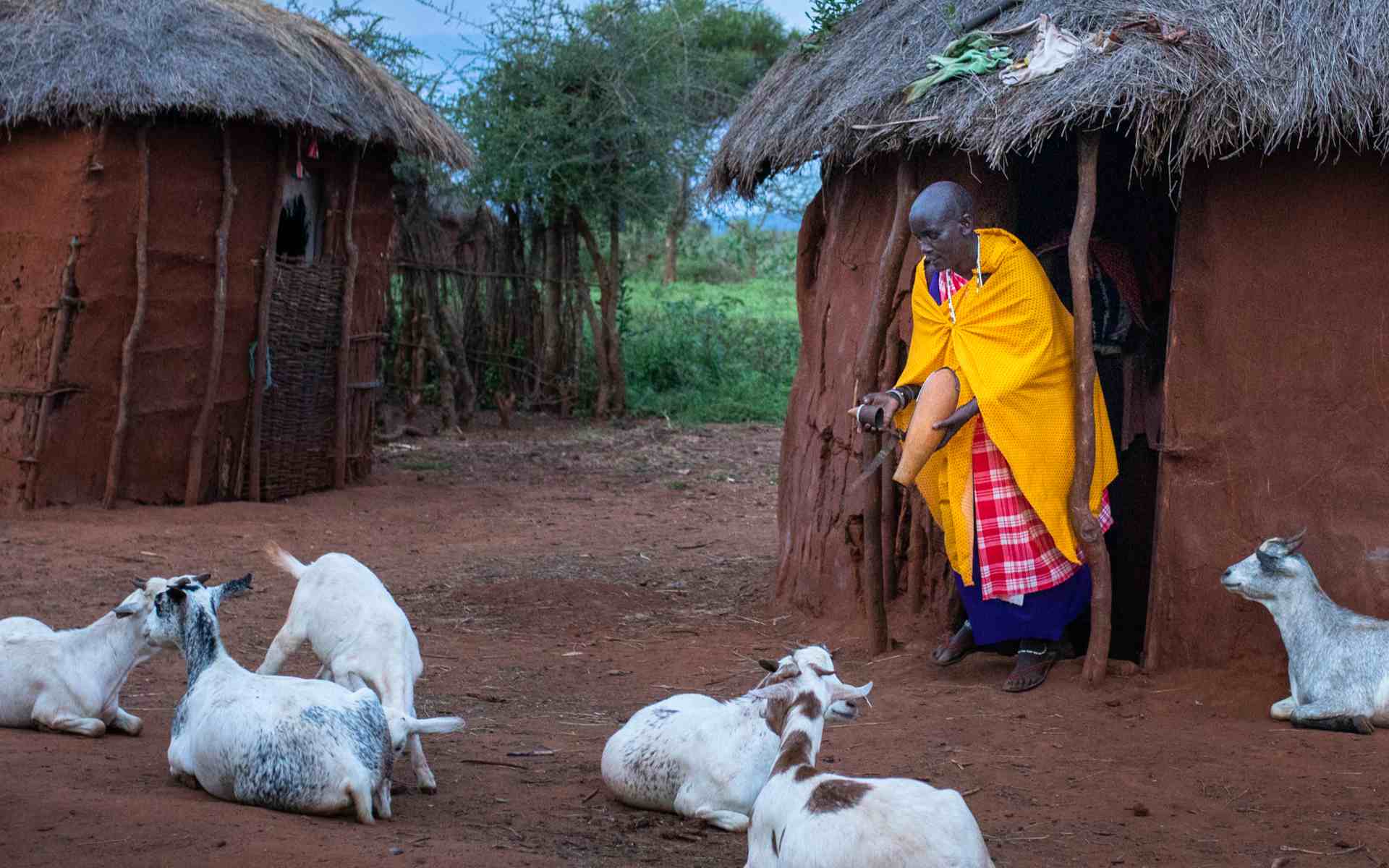 Women have always been left behind. But now, I can contribute to my family and see it grow!

“I started with one little hive,” says Mama Tony with a smile as she remembers how a few years back she started farming the bees with a neighbor. “We only wanted the honey to give to our children and to use in traditional medicine. We never thought we could make money from it!” she laughs.

Beekeeping has become an important task for Mama Tony, who with other local Maasai women harvests wildlife-friendly honey to be processed at the Women’s Enterprise Center. “I’m so happy to see all the fancy equipment we have!” she says. “Everything is clean, and we have beautiful packaging for the honey to be sold,” she adds. 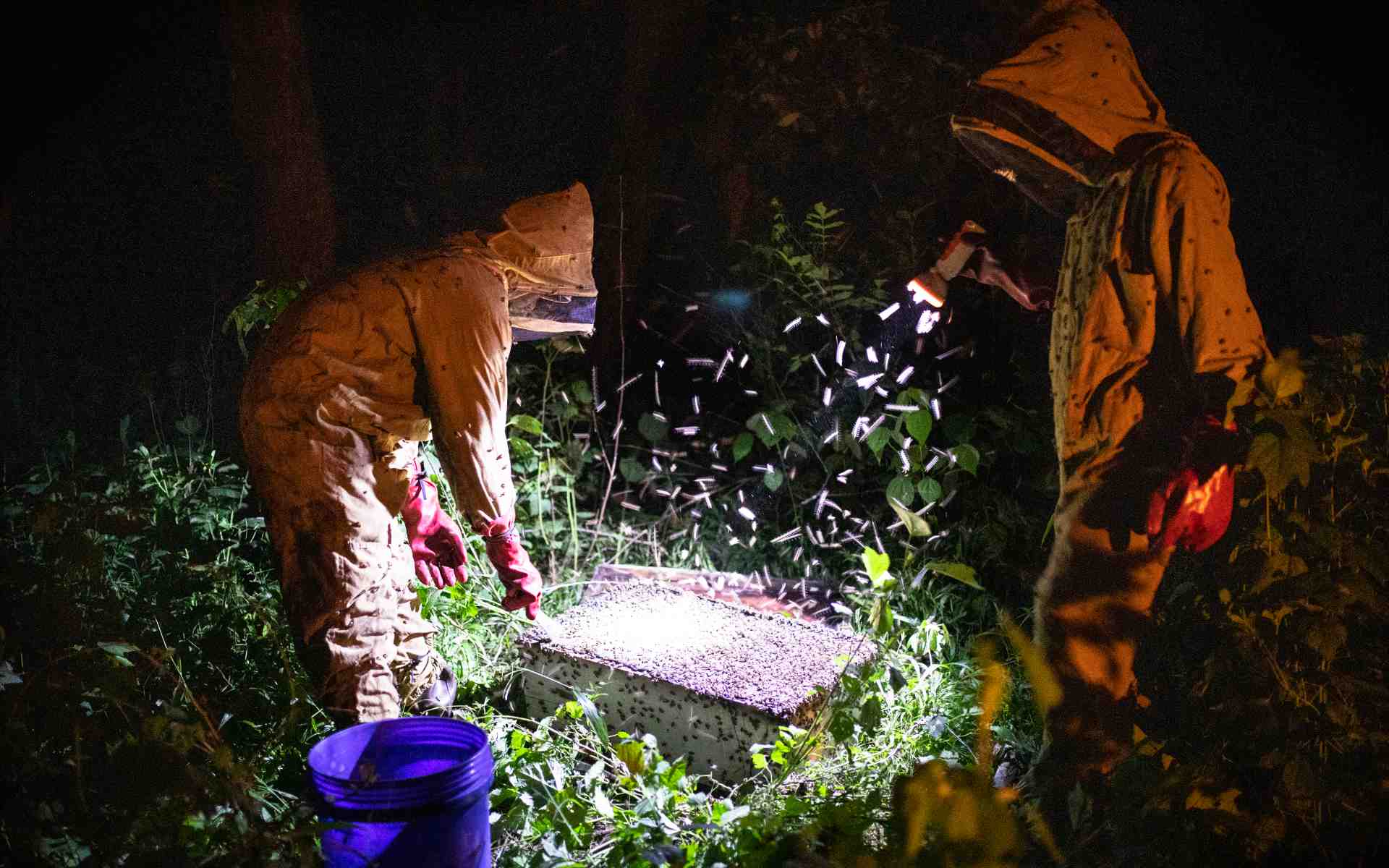 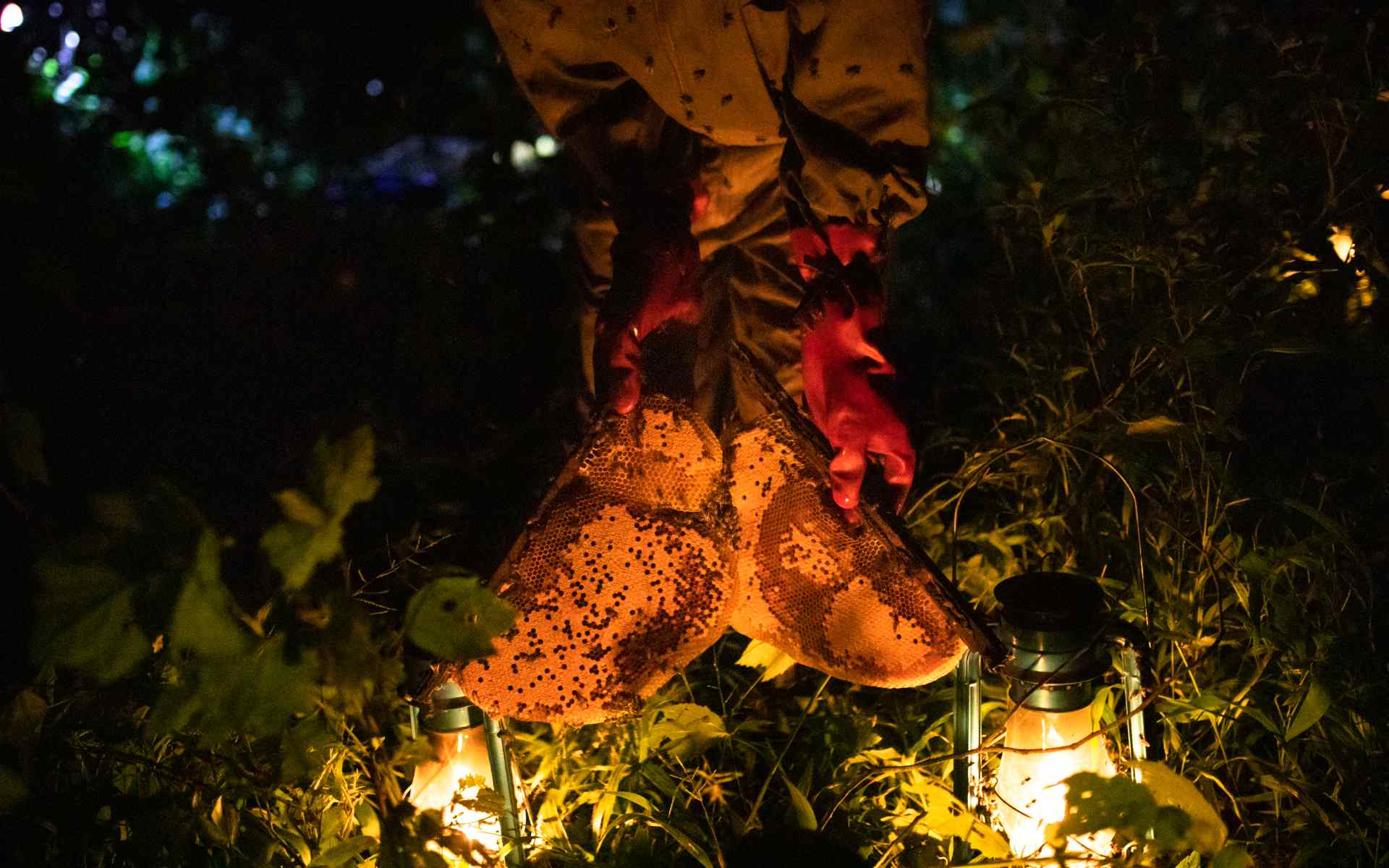 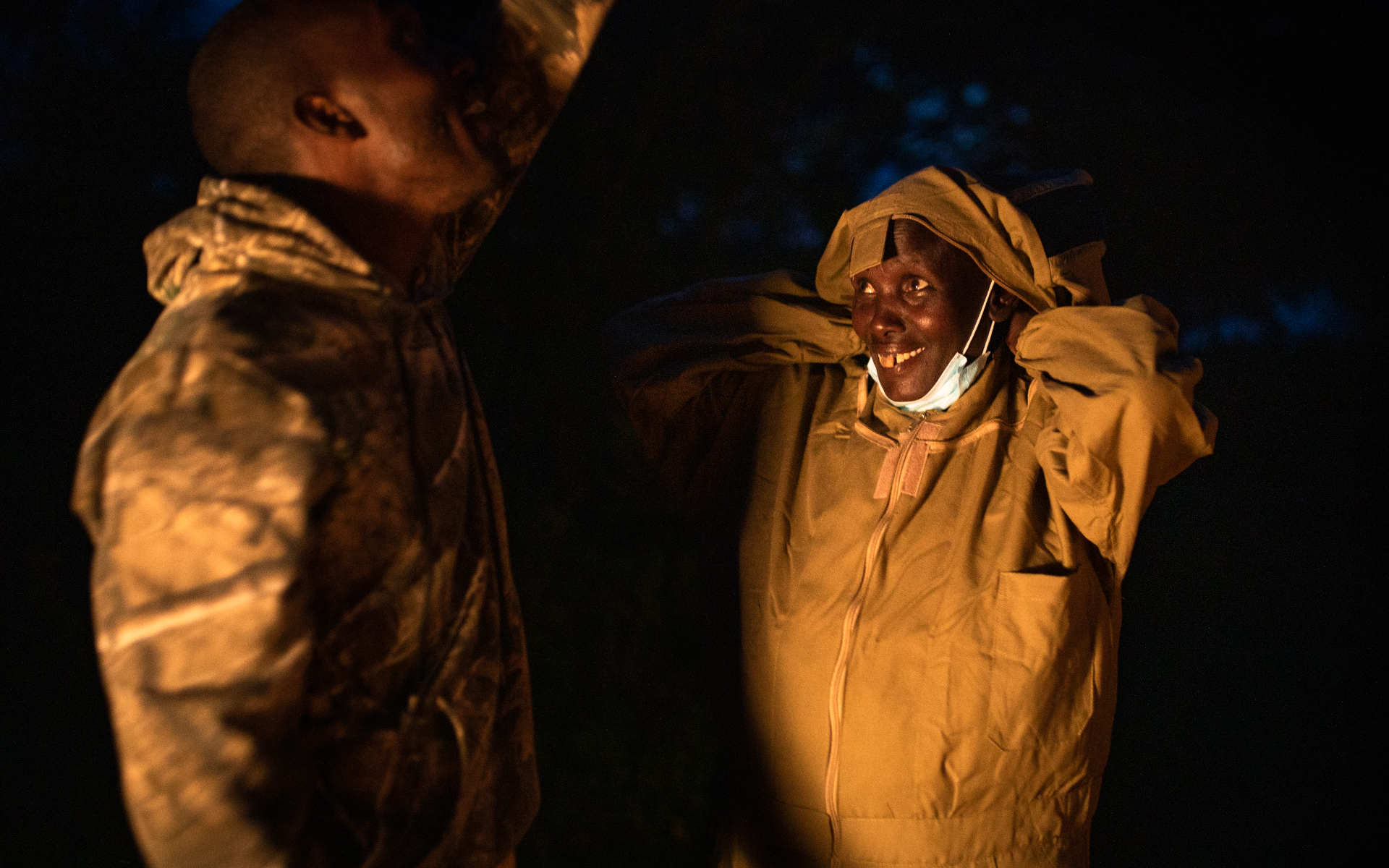 “I didn’t know this other world existed. Now, I have opened my eyes,” she says.

For Mama Tony, the Women’s Enterprise Center has become a space of comradery where women can learn and where new opportunities are provided for them to thrive. “Women have always been left behind,” she says. “But now, I can contribute to my family and see it grow!” 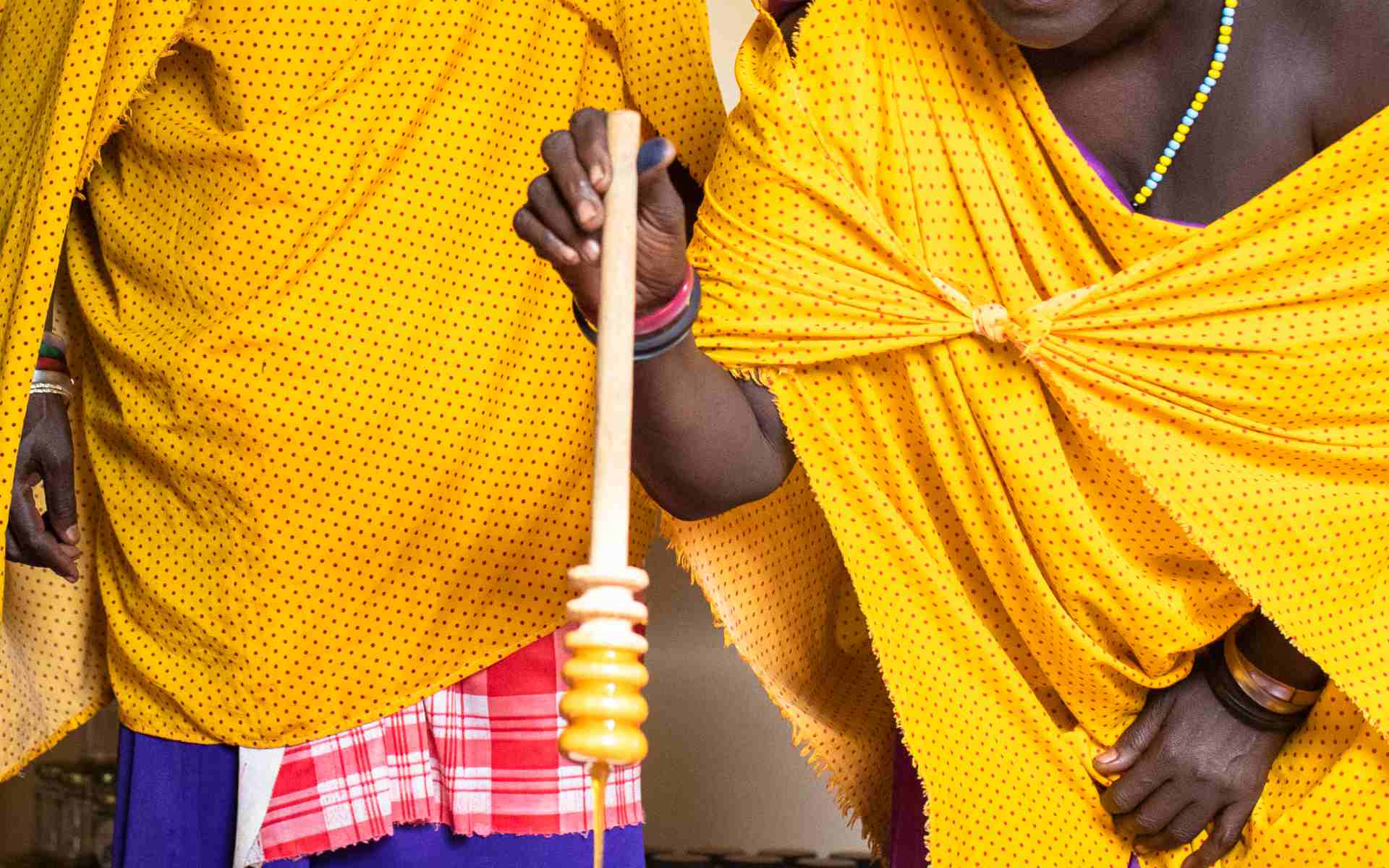 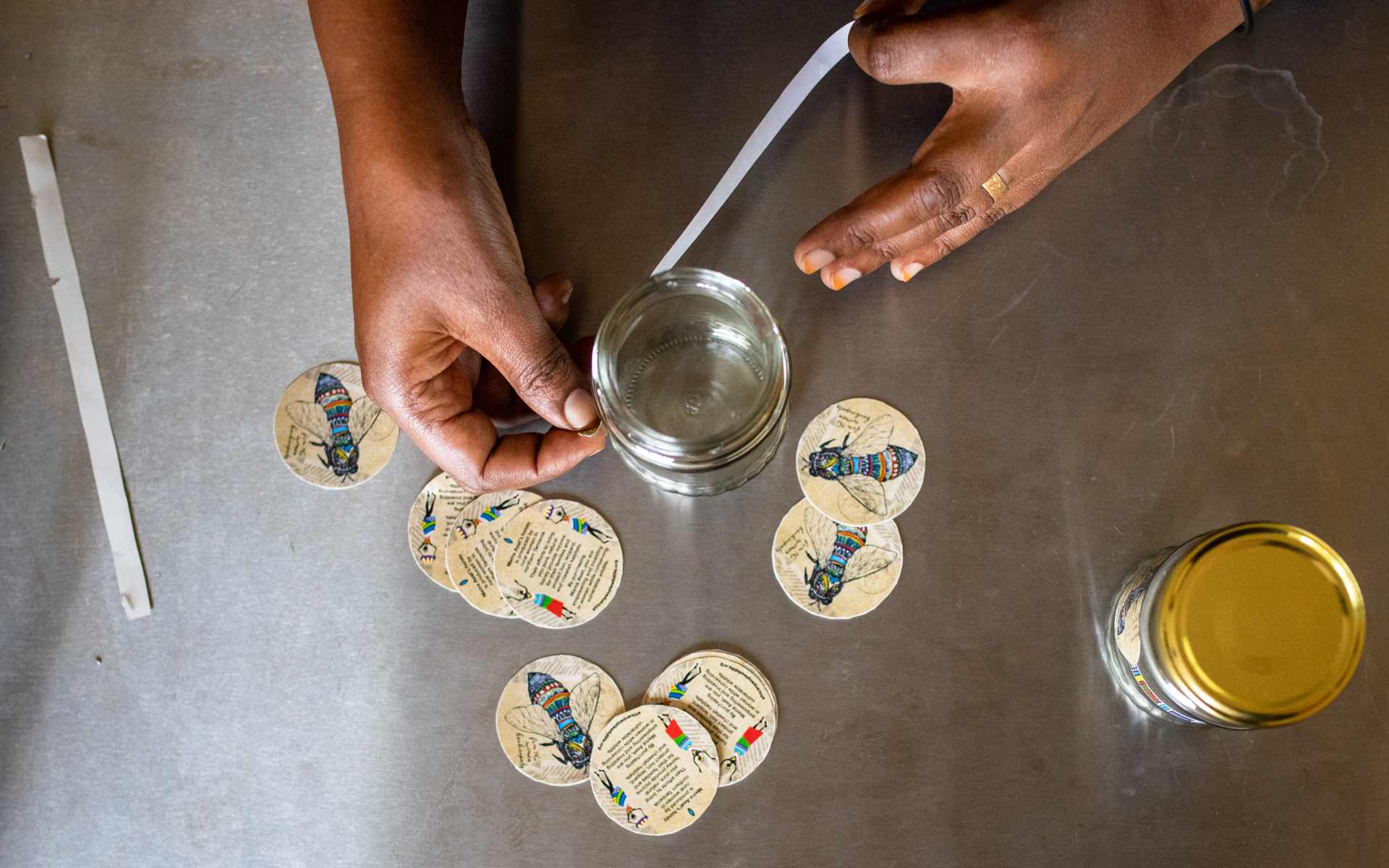 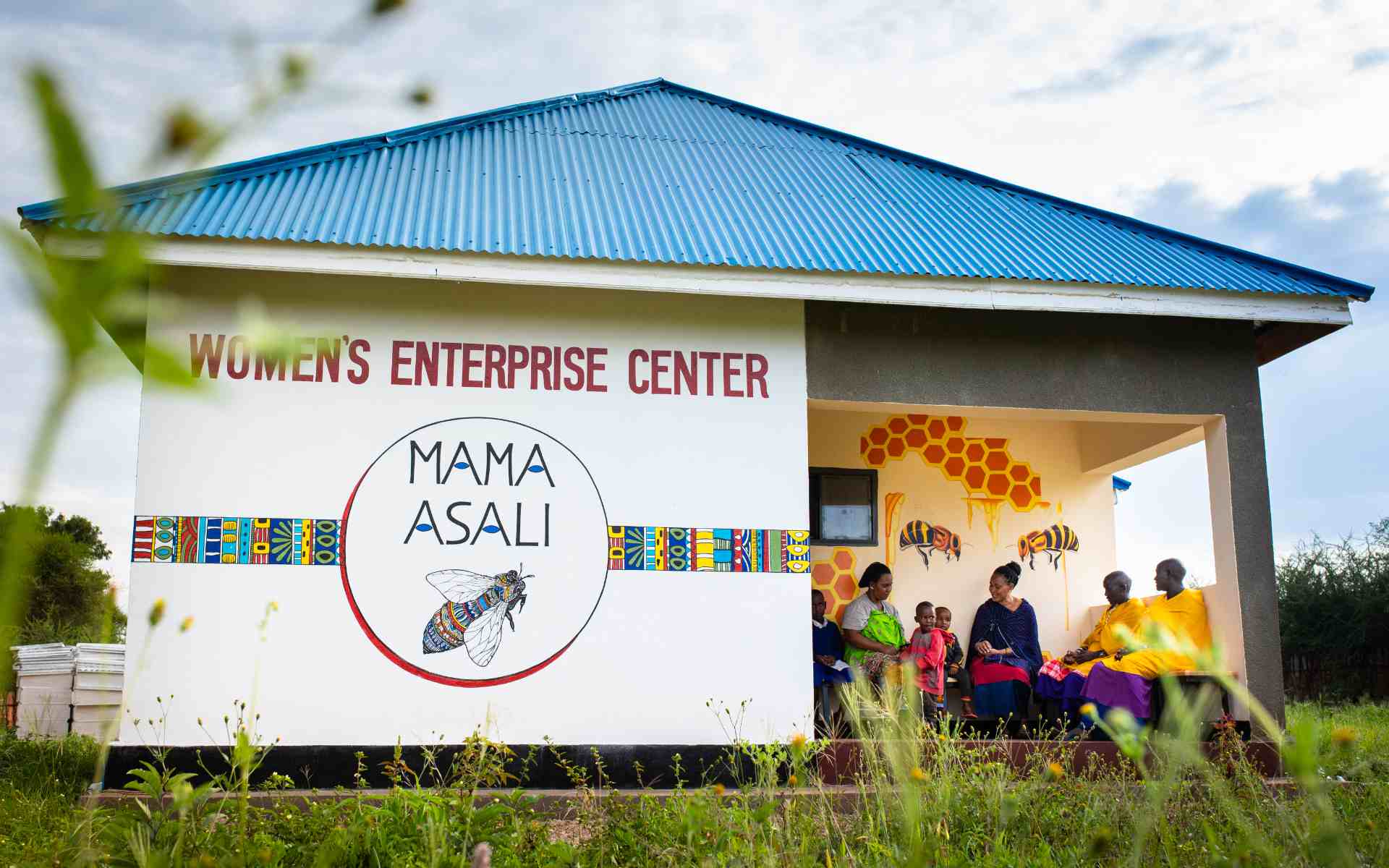 Mama Tony is just one of 1,750 rural women who own sustainable, nature-friendly beekeeping businesses while receiving ongoing training and support. The women hang beehives in locations that conserve critical wildlife habitats. Under the Tanzanian Beekeeping Act, areas where hives are hung are protected from tree cutting and cultivation. Learn more about how the initiative benefits people, wildlife, and the environment.

Mama Tony stands proud in her boma. For her, beekeeping is an opportunity to support her family and gain a place in society.
©
Erika Piñeros/African People & Wildlife 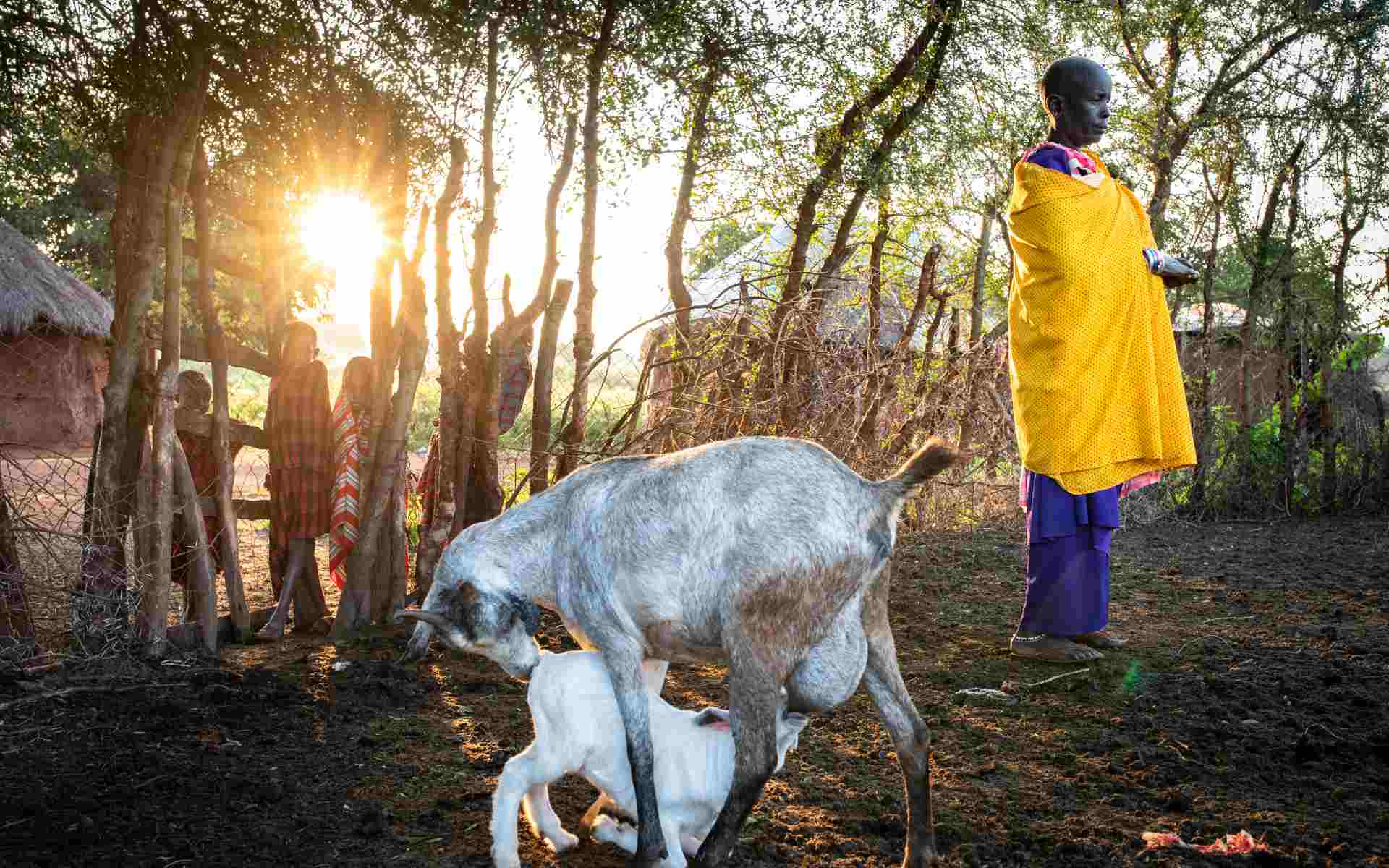